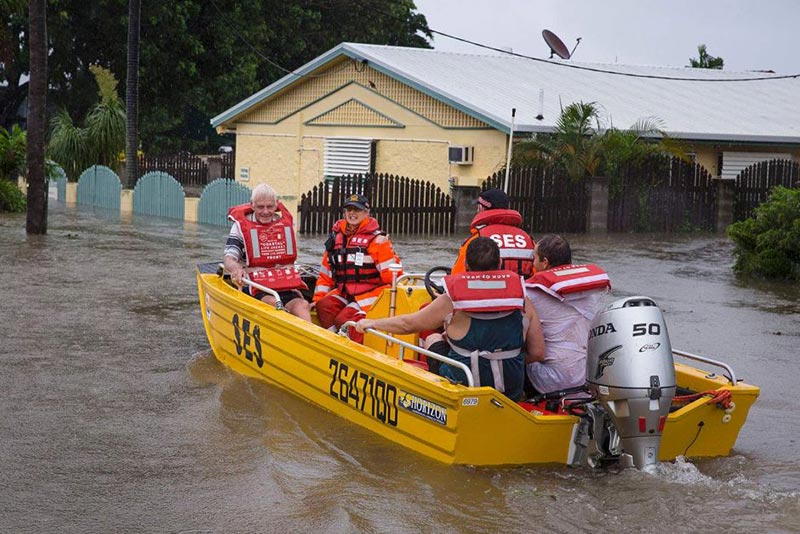 Australia and New Zealand are currently under the grip of what is touted as one of the most damaging heat waves of this century. This wave, which has pushed the maximum temperature in most parts of Australia, including Townsville, to dangerous levels, has crossed the Tasman Sea and entered New Zealand, affecting various cities like Nelson.

Unprecedented levels of heat in Australia and NZ

According to meteorologists, this heat wave is set to continue with temperatures crossing the 40° mark in Australia and the mid-thirties in New Zealand. Townsville in Australia recently recorded its highest temperature of the year at 40.3°C. It is over 9° hotter than the average temperature of February.

Totally unprecedented, the 15 hottest temperatures recorded anywhere on earth were all in Australia for a number of days during this heat wave.

The situation in New Zealand isn’t much different either. The temperature in Nelson, which usually hovers in the early 20s at this time of the year, has been pushed to over 30° due to this heat wave. Nelson, a city on the northern edge of the South Island of NZ, recorded temperatures consistently over 30°C throughout the heat wave.

It is essential to maintain the body fluid level at times like this or risk serious ailments such as heat strokes and dehydration. Intense heat coupled with physical activities results in loss of electrolyte which must be restored to normal levels by drinking  a surplus  amount  of electrolyte-enhanced such as Sqwincher.

While heat waves and scorching temperatures affect people from all walks of life, none are more susceptible than rescue workers. They have to perform intense physical activities, often in severe conditions, which often take a toll on their health. The PPE, their heavy protective uniform, doesn’t help at all.

Pryme, Australia and New Zealand’s leading hydration supplier, has always  been committed to ensuring adequate workplace hydration… so those who are involved in intense physical activity like the recent efforts of the b… the flood-hit town of Townsville.

The Flood in Townsville

The erratic weather conditions in many parts of Australia caused a severe flood in Townsville, a city in north Queensland. While the rest of the country was battling with the heat wave, Townsville was partially submerged by the flood brought by incessant rain.

According to official reports, more than 20,000 homes are affected by this flood, with over 3,300 enduring direct flood damage. The flood has claimed the lives of 3 Townsville residents with damages in excess of $4 million.

Essentials like electricity and water have been scanty in supply, making lives of Townsville residents even harder. Personnel at Queensland Fire and Emergency Services have been working overtime to gauge the level of damage and carry out rescue operations where necessary.

Water-borne diseases are common during times of floods, which is why Pryme took the initiative to supply its premium workplace hydration solution, Sqwincher, to rescue workers in the Townsville flood.

‘As a company that has closely worked with rescue workers for many years, we understand the severity of dehydration and other heat stress related ailments during rescue work. As such, we have supplied rescue personnel in Townsville with Sqwincher electrolyte powder and coolers for their continued hydration in these difficult times, says the MD of Pryme, Terry Houlihan.

Apart from the flood, the adverse weather condition has led to numerous other disruptions in places as far as Nelson in New Zealand, which witnessed a blazing forest fire recently.

Worst Forest Fire in NZ in a Long Time

In what is termed as the worst incident in the past 65 years, a forest fire has scorched over 5,600 acres of land in the Pigeon Valley near Nelson. The fire, which started on February 6, has raged on for weeks and is set to continue to do so till the first half of March.

The promptness of the Fire Department has ensured that there were no loss of life in this terrible catastrophe. Firefighters have been trying to subdue the flames since the first day.

Pryme is proud to be of assistance in their endeavour by supplying  Sqwincher hydration and coolers to firefighters so that they do not lose their mental and physical alertness due to dehydration. According to studies, even a 2% loss in hydration may cause a 20% reduction in the physical and mental output of a person, adds MrHoulihan.

Special thanks to our partners. 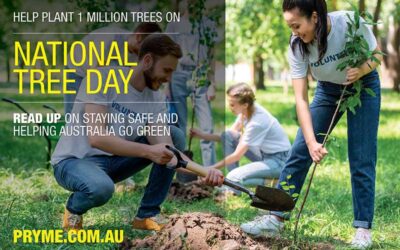 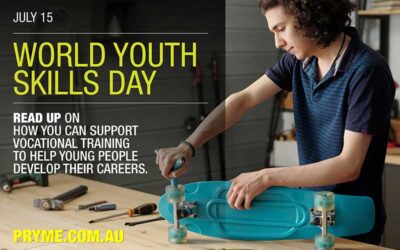 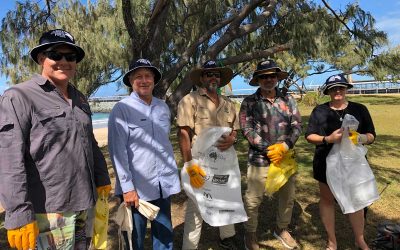 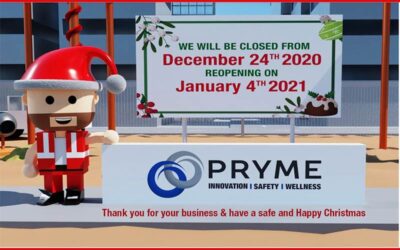 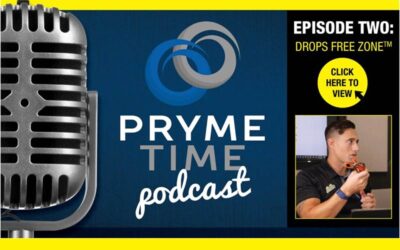